Yesterday afternoon, the Houston Fire Department responded to an emergency call involving a partially collapsed building on the West side of the city. The New York Times reported that the collapse happened during the installation of a precast concrete interior staircase that all the way from the 13th or 14th floor of the building down to the first floor.

Houston FD noted the injured worker was in stable condition following the incident. Akin to the recent building collapse in New Orleans, the assistant Houston Fire Chief Ruy Lozano told reporters that the building is currently too unstable for first responders to safely enter the building. As of Monday evening, the bodies of the 3 victims have not yet been recovered, nor have their names been released.

A total of 240 workers were on-site when the incident occurred and all have been accounted for. The building under construction plans to become the future headquarters for Marathon Oil.

Local Houston news channel KPRC has more details in the video below:

Hilti, known for its wide selection of power tools and fastening applications for the commercial construction industry, recently took a step outside the box when they announced the release of an exoskeleton to help relieve the bodily toll overhead work takes on workers. Yesterday, however, Hilti took that overhead work solution to the next level, by introducing their first robot, a semi-autonomous overhead drilling solution called Jaibot. 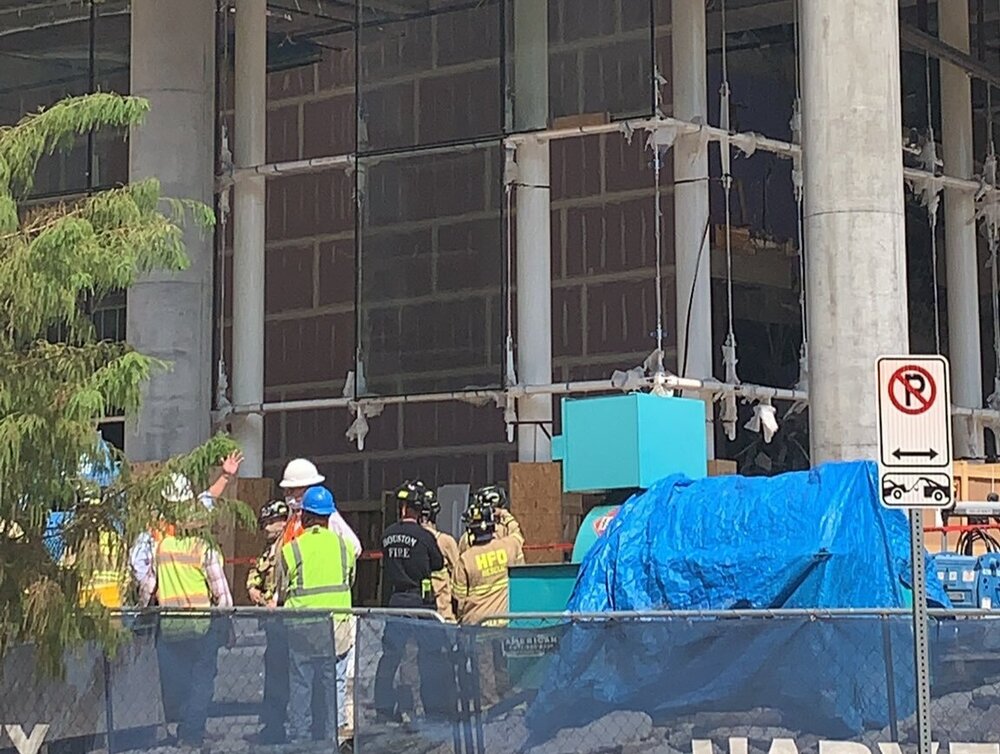 For the past six months, we’ve known the construction industry In the US has been highly affected by the coronavirus pandemic, but how much? A new survey conducted by Autodesk and AGC of America is giving us a deeper look into the impacts so far.

One of the key components to building a proper safety culture is first building awareness. That awareness is built through training, tool box talks, and jobsite experience. The good news is that construction companies don’t need to come up with safety topics and information by themselves, there are actually a lot of fantastic resources available online and many of them are free. 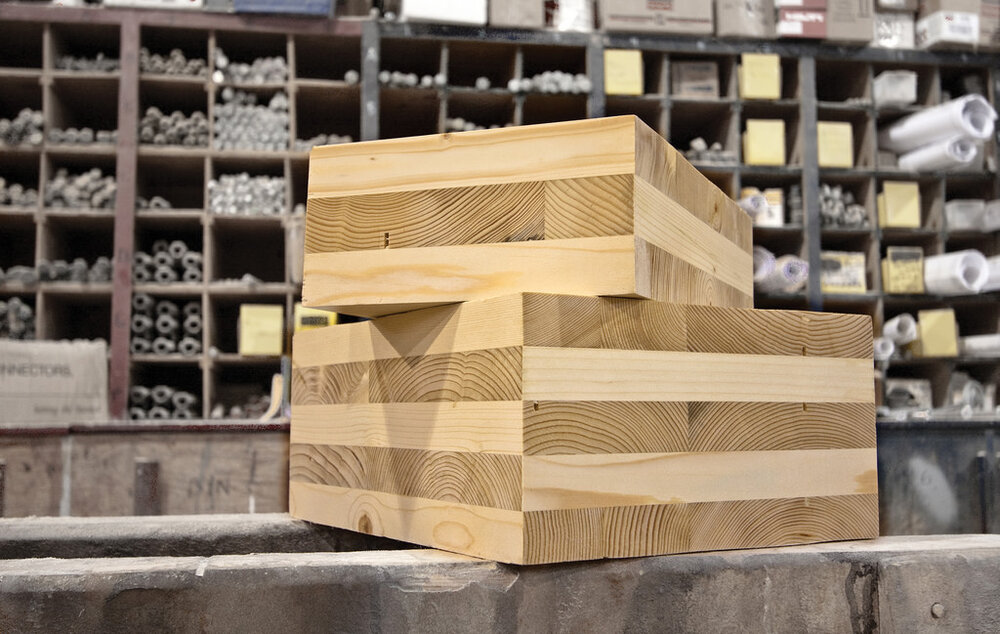 Tall mass timber buildings have been gaining steam across the globe over the past few years, but their detractors argue that they are at a much greater risk of burning to the ground than traditional tall structures made of steel and concrete. The National Fire Protection Association has recently adopted provisions to allow for taller mass timber buildings within NFPA 5000 Building Construction and Safety Code and NFPA 101 Life Safety Code.

Safety training and awareness building are a core fundamental of building a proper safety culture on your jobsites, so it’s important to know the resources that are available to you. The American Society of Safety Professionals (ASSP) has recently released a collection of free construction safety resources to help build and share safety knowledge. 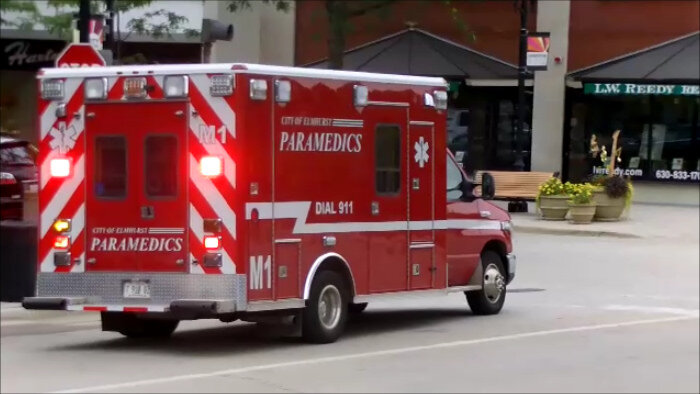 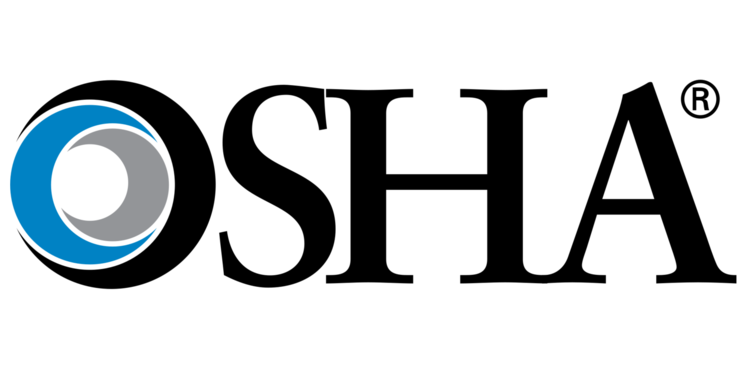