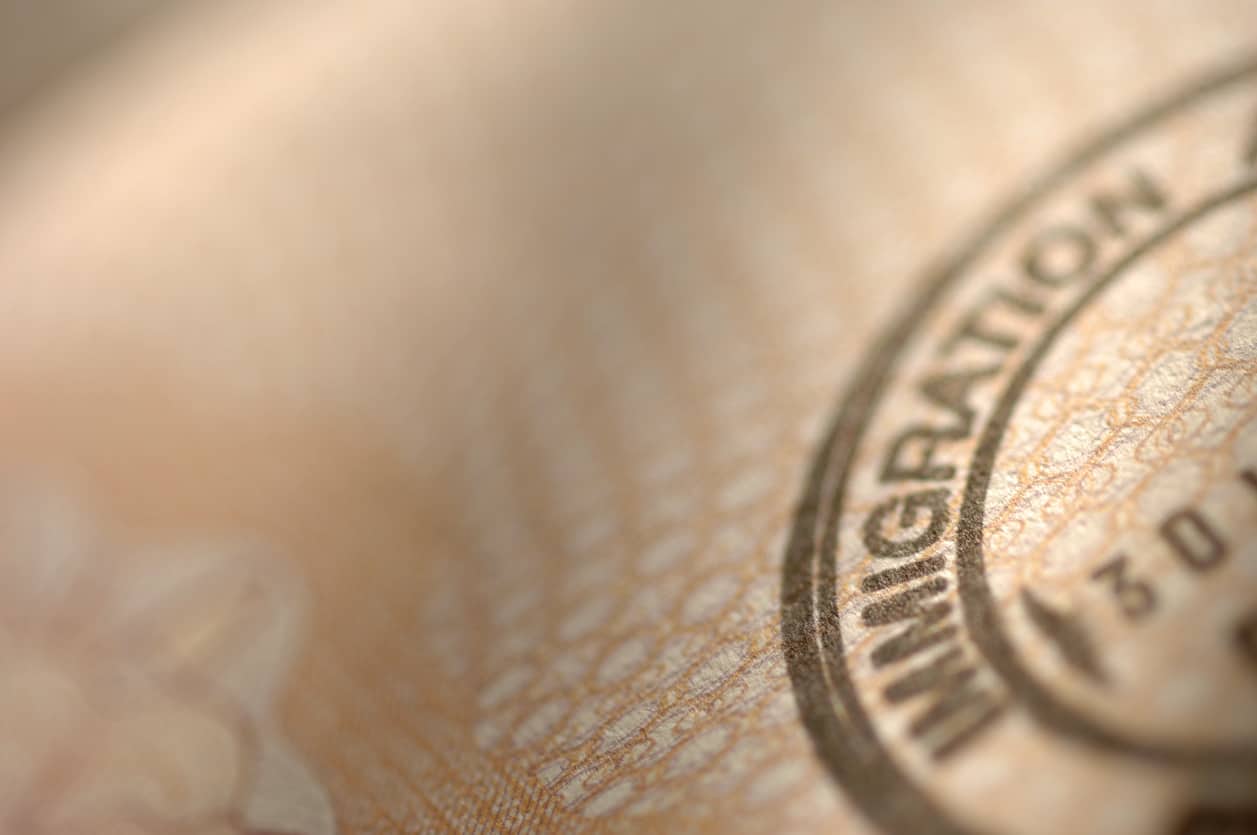 Issues surrounding immigration have been a focal point for employers since the 1986 passage of the Immigration Reform and Control Act (IRCA). The effects of that law and its requirements have made the hiring process a source of major concern for many employers. It also created a risk of legal liability that did not previously exist. Those concerns and risks are even greater today, given the highly publicized focus on illegal immigration from the Trump administration.

One of President Trump’s first executive orders echoing his campaign commentary, related to increased “enforcement of the immigration laws of the United States.”  As part of implementation of that executive order, U.S. Immigration and Customs Enforcement (ICE) was directed to hire 10,000 agents to enforce existing immigration laws more effectively. In practical terms, this means that we are likely to see a major increase in workplace audits (Notices of Inspection or NOIs), something that was almost entirely eliminated during the Obama years. Unfortunately, that period of greatly diminished enforcement actions has in many cases led to reduced employer attention to I-9 compliance. The result has been a loss of focus on the necessity of fully complete and correct I-9s.

I-9s are the means by which employers verify the identity and employment authorization for persons seeking employment. They are mandatory for all employees hired. It is the I-9, or more correctly, the failure to properly complete the form, that is the source of costly penalties so frequently assessed against well-intentioned employers.

The typical ICE audit begins with a Notice of Inspection. It is essentially a 3-day notice of the compliance review. An audit is not a “raid.” It is a document and process compliance review. Physical raids, while uncommon under the Obama administration, are also likely to return as part of enhanced immigration enforcement. Historically, such raids have been limited to industries like construction that are likely to employ immigrants.

These industries have already been significantly impacted in their ability to find employees by the increased focus on enforcement. The number of incoming immigrants from Mexico and Central America has been reduced to levels not seen in the last 20 years. Likewise, immigrants who, in the past, might have moved to other potentially higher paying jobs are reluctant to have their work authorization documentation subjected to further scrutiny. The net result is a reduced labor pool for many jobs. But this article is intended to address I-9 issues, not the lack of qualified job applicants. We will leave that for another day.

What can employers do to prepare for the increasing likelihood of I-9 compliance reviews? The simplest, most effective and most economical step is to undertake an internal I-9 self-audit. Corrections of mistakes or incomplete recording of work authorization information can be made without violating applicable regulations. By doing so, employers can avoid or at least mitigate potential fines that can be assessed for technical violations. While this is not ideal, undertaking the corrections process during the 3-day period before the I-9’s have to be produced can help to reduce potential fines.

The Department of Homeland Security (DHS) that oversees ICE recently increased the amount of the fines that can be assessed for substantive or technical I-9 violations by almost 100 percent. The new range is now $216 to $2,156 for each I-9 violation. Failure to correct I-9 mistakes prior to an audit can result in thousands of dollars in penalties. Common errors made in completing the I-9s include a missing document title or number, a missing signature and missing expiration dates, if applicable, to documents presented as valid work authorization. Another costly common mistake is the failure to re-verify the employment authorization documents presented by a new hire that have expiration dates. Keeping some type of reminder on known expiration dates is critical.

A final I-9 employer error that should be mentioned involves their retention.  They must be retained for a minimum of 3 years or 1 year following an employee’s termination, whichever is longer. The problem arises with their retention beyond the legally required period. If the file contains some I-9s that could have legally been discarded, then they are also fair game for fines for mistakes or missing information during an ICE audit. Therefore, periodic culling of such outdated I-9s should be a part of your I-9 protocols.

When an employee presents documents for review by an employer it is important to remember that it is the employee’s choice in deciding what documents to present. An employer cannot ask to see a green card if the employee has provided a driver’s license and social security card. In addition, if an employee provides a green card, this alone is sufficient to prove their identity and work authorization, and an employer cannot ask for additional documentation. Seeking more information could result in an investigation from the Office of Special Counsel for Immigration-Related Unfair Employment Practices (OSC), which may impose fines. If an employer decides to conduct a self-audit, they should also review their documentation practices to avoid any potential claims of discrimination or possible investigation by OSC.

With a little time and attention to the details of I-9 compliance, most employers should be able to avoid the costly fines that can result from a surprise ICE audit or investigation by OSC.