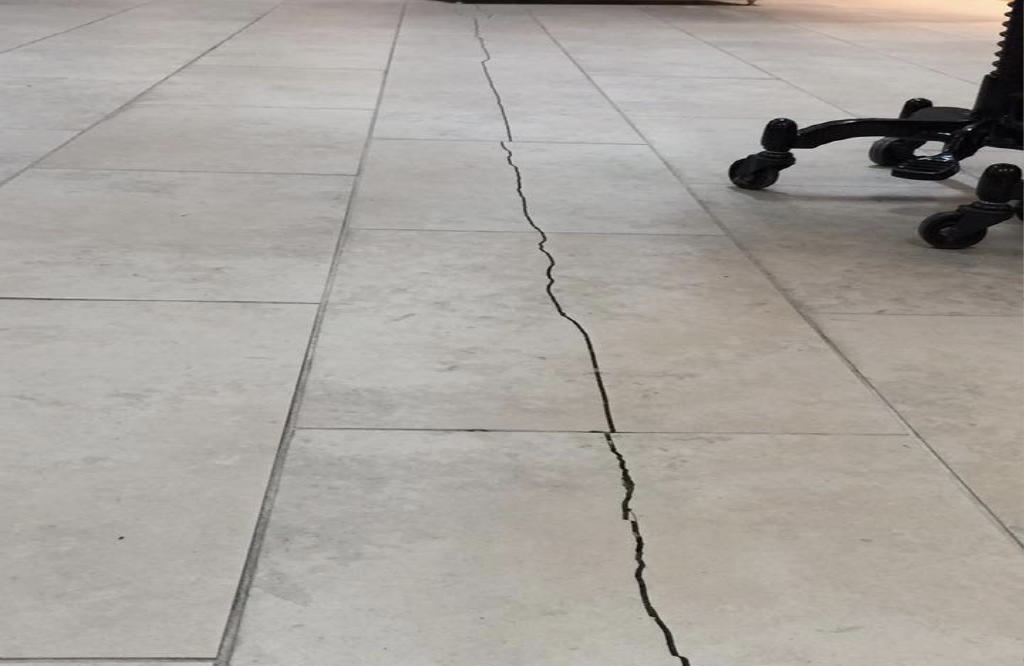 There has been considerable discussion concerning the need for movement joints in tile assemblies. The question is not whether they are needed; that is a simple yes. The questions are “Where do they go?”, and “What is used to fill the joint in the tile assembly that will control or compensate for movement in the entire assembly?” There are several different types of construction movement joints defined by the Tile Council of North America (TCNA) that are needed in tile assemblies:

American National Standard Specification for the Installation of Ceramic Tile (ANSI), with the approval of TCNA members, has defined the size and frequency of movement joints for a successful tile or stone installation.

Once the movement joints are properly prepared they are now ready to be filled with the right flexible caulk/sealant. Using the wrong caulk will ruin the tile installation; the right caulk is one that will move with the tile assembly and hold up to the abuse of daily traffic. If the wrong caulk is used in the movement joint the stress that can develop in the tile assembly, from movement of the substrate, can damage the tile assembly. The damage can be as minor as cracks in the cement grout to major cracks through the tile or loose tile. It is tempting to use a low cost siliconized acrylic. These are generally available in a variety of colors and while they can be used to fill the space where horizontal surfaces meet vertical surfaces in some installations, they do not meet the ASTM C-920 requirements nor provide the performance required for a movement joint in most specified tile installations. Siliconized acrylics do not have the flexibility to move with the assembly in commercial application. ANSI recommends the use of a Silicone, Polysulfide, or Polyurethane Caulk that meets the requirements of ASTM C-920 for filling the movement joints.

Silicone caulk has many advantages over the other two: